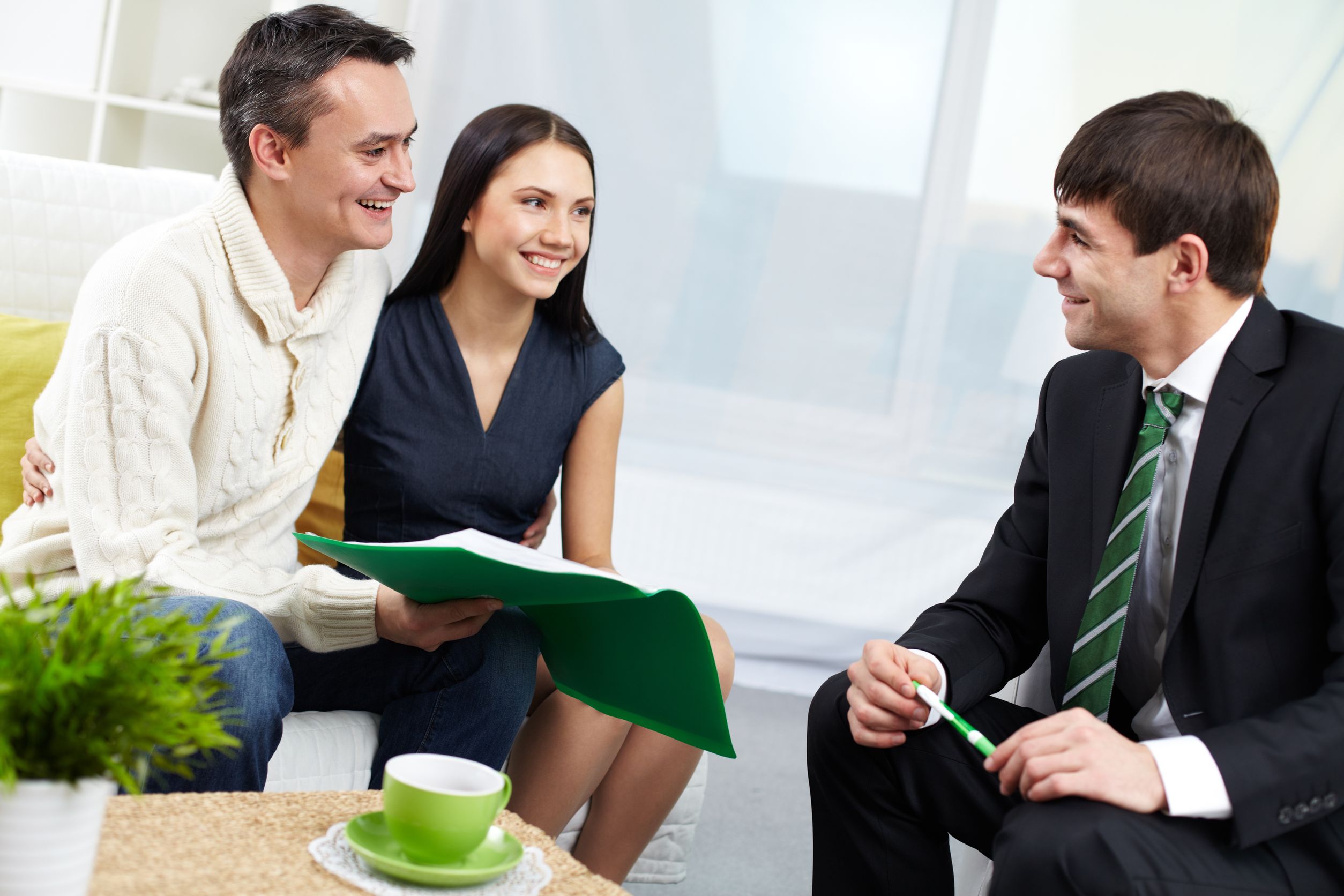 Home owners with a mortgage usually want to reduce their interest cost by paying down the loan balance as fast as possible. This article is about what borrowers can and cannot do on their own, and answers some frequently asked questions about making extra payments.

Is There Any Benefit In Making Scheduled Payments Before the Due Date? No. On a standard mortgage, interest accrues monthly, and is calculated by multiplying one-twelfth of the annual interest rate times the loan balance at the end of the preceding month. For example,  if the loan balance is $100,000 and the interest rate is 6%, the interest due is.06/12 x 100,000, or $500. The borrower owes $500 regardless of when the payment is made or how many days there are in the month,. If the payment is late by more than the 10 or 15 day "grace period," there is an additional late fee. But there is no rebate for paying early.

Do Extra Payments Save More Interest When Made In Some Months? No, the only valid rule is that the sooner you make the payment, the more interest you will save.

One common misconception is that the best month to make extra principal payments is January. It is certainly true that a January payment saves more interest than one made in the succeeding February, but it saves less than one made the preceding December.

There is no universal lender practice in crediting extra payments. Some lenders will credit payments received anytime during the month while others are much more restrictive. In most cases, extra payments sent in with the scheduled payment will be credited the same month, but it is a good idea to ask your lender what their rule is.

Is There a Best Way In Which to Make an Extra Payment? No, you can use the same payment method that you use to make your scheduled payment. Just bear in mind that the relevant date is when the payment is credited by the lender, not the date when you sent it.

Is There a Best Way to Allocate Extra Payments When a Borrower Has Two Mortgages on the Same Property? Yes, the general rule is to pay down the second mortgage first. Not only will the second have a higher rate, but second mortgages also can make life more complicated for borrowers looking to refinance or having payment difficulties.

The possible exception is a HELOC second, which might well carry a lower rate than the first mortgage, though it has high potential for future rate increases. The borrower who directs extra payments to a HELOC that has not yet reached the stage of mandatory repayment increases his credit line by the amount of the extra payment. This could be a desirable outcome for the borrower.

Is There a Best Way to Allocate Extra Payments When a Borrower-Investor Has Mortgages on Several Properties? Yes, the general rule is that you save the most by paying down the mortgage with the highest interest rate first. One possible exception is where the mortgage that does not have the higher current rate is exposed to the most interest rate risk. For example, a borrower with a 4.5% fixed-rate mortgage and a 4% adjustable-rate mortgage, both in the early stages of their lives, might well elect to pay down the adjustable-rate mortgage because of the possibility that at some future time its rate could go as high as 9%.

A third possible exception is where the borrower-investor has so many mortgages that lenders refuse to finance any more acquisitions. Many lenders have a limit of 10. In that situation, the borrower looking toward further expansion wants a complete payoff ASAP and will concentrate all extra payments to the mortgage with the smallest balance.

To continue searching, you must agree to the Terms of Use.

For the best experience, please provide your cell phone number and select accept below to opt-in to our Terms & Conditions and Privacy Policy to begin receiving text and voice communications.

or make a new notebook

Search the full MLS and Exclusive Property Listings.
(Prices and inventory current as of June 26, 2022)

See local market activity affecting the value of
your home & maximize your investment.

We just need your phone number to finish creating your account.